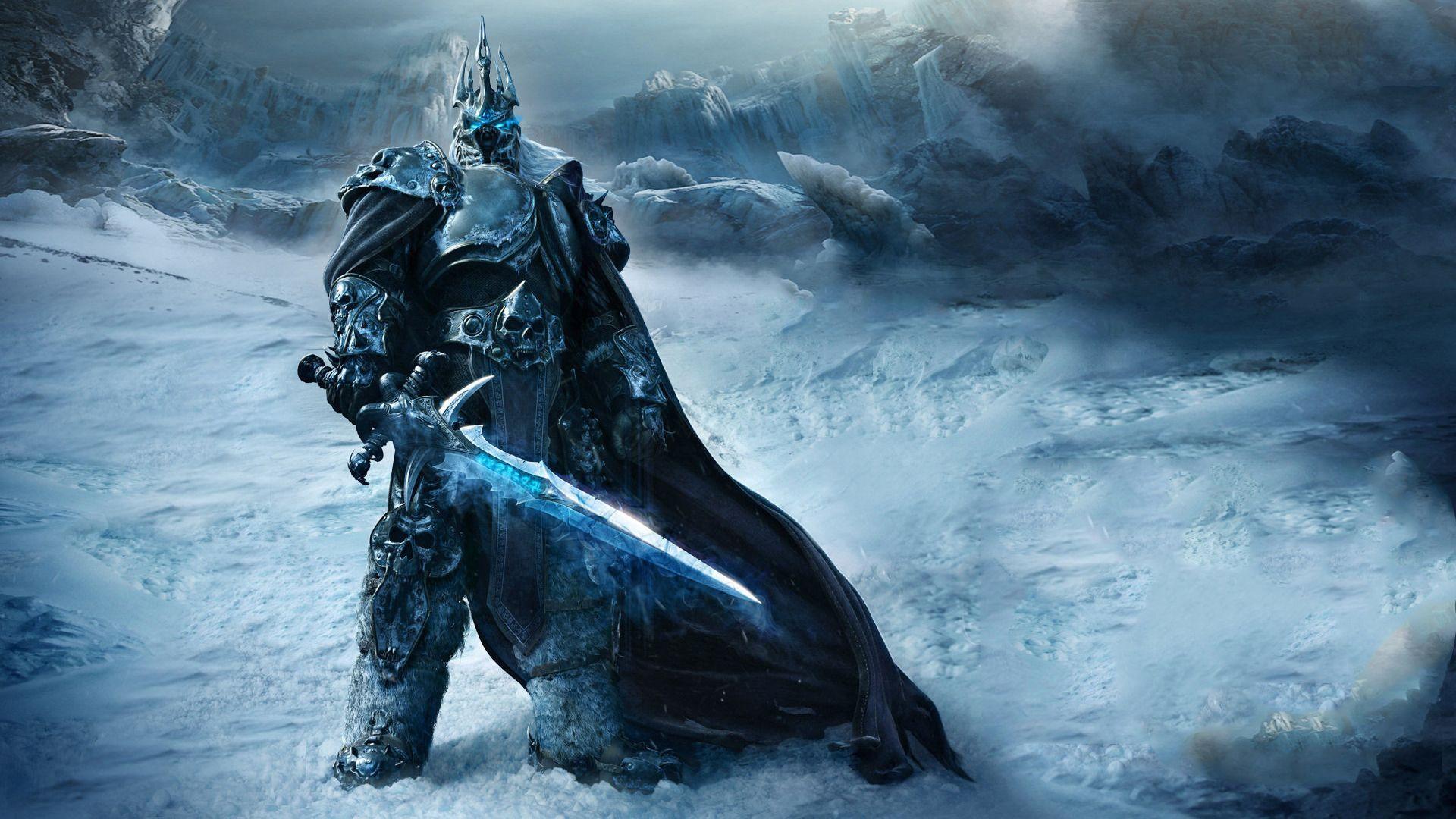 World of Warcraft Wrath of the Lich King

Wrath of the Lich King is the second expansion of the World of Warcraft series of games by Blizzard Entertainment. The expansion was launched in November 2008 and introduces players to new levels, classes and territories. Something every WoW fan always looks forward to. In the Wrath of the Lich King expansion, the question is; will you do the dirty bidding of Arthas or join an alliance to defeat him?

WoW expansions always come with new features that players are eager to unlock. For the Wrath of the Lich King, players get introduced to the first-ever hero class ‘The Death Knights’ which starts at level 55. WoW expansions are also set in different continents that you unlock as you go on and for this expansion, the new continent is Northrend. The crescent-shaped continent is full of snow and ice, and is where the final battle shall take place.

What We Think Of The Game

When Blizzard launched its first WoW game ‘The Burning Crusade’, players loved the game, and it became popular immediately. So, when news came of a second expansion, there was a lot of excitement. The Wrath of the Lich King is one of the Wow expansions that doesn’t disappoint, and its gameplay is quite impressive. From new continents to new classes and levels, we think the game was another success.

The game starts with 49 introductory quests that will have you battling the forces of light, infiltrating operations, killing citizens and flying frost wyrms over battlefields. After that, you’ll take a detour through Outland to level up and upgrade your character so that you’re able to get into Northrend. Once you reach level 55, you become a Death Knight, and level 80 is the cap where you get to enjoy the game’s full strengths.