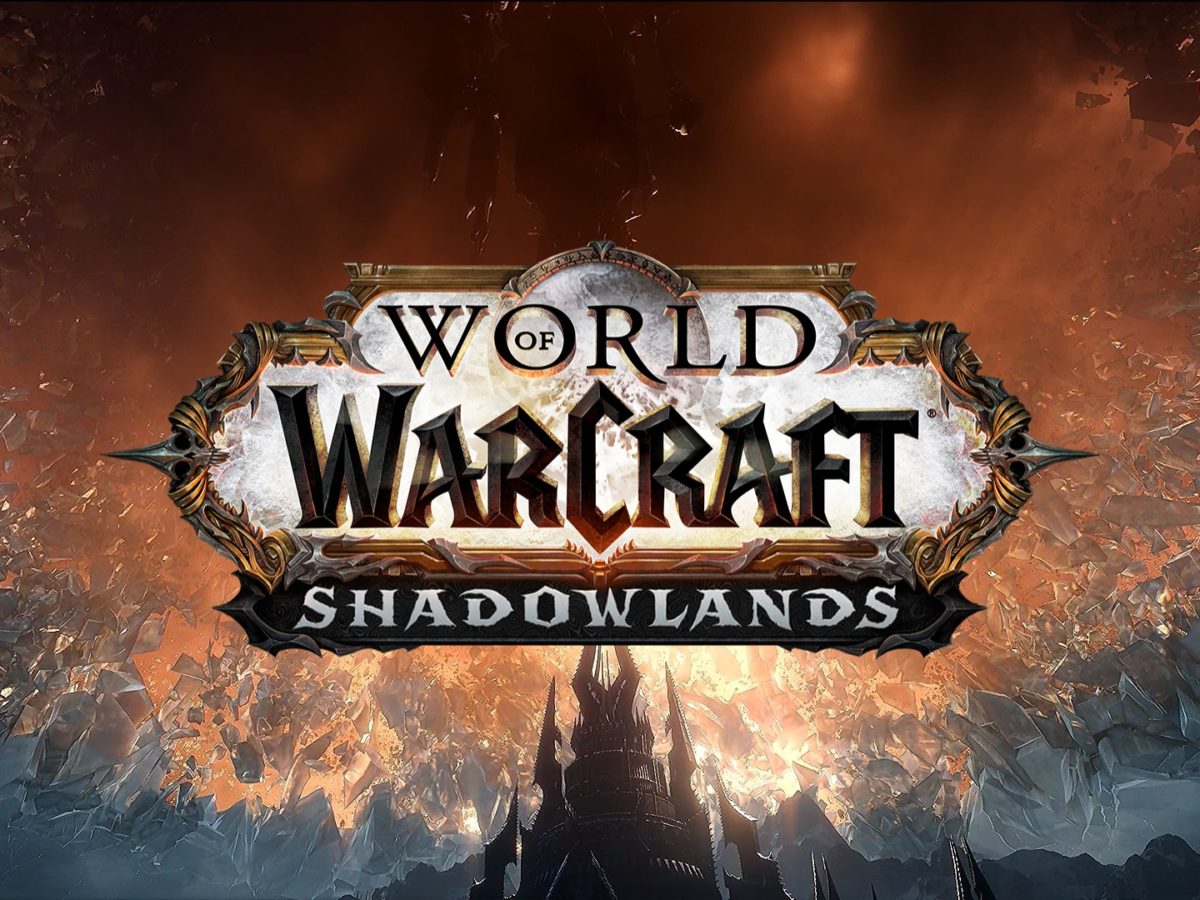 BlizzCon 2019, announced the upcoming expansion to World of Warcraft with the release of shadowlands. Funs have been eagerly waiting for the new thriller that will take them to new places with a lot of adventure. It promises plenty of loot, new features that give you a chance to associate yourself with eminent dead people.

The biggest expansion yet

Shadowlands which is yet to be launched in 27th October 2020 will be the new WoW expansion. This will be the 8th WoW’s expansion after The Battle for Azeroth. It will feature the 1st level Squish as well as other new features such as Covenants, tower of The Damned, Torghast and six new zones. The future of World of Warcraft is bright, and it will take you by storm.

As earlier mentioned and as per WoW updates, Torghust is the main new WoW expansion feature which is a roguelike dungeon. Amazingly, this tower of the damned changes every time you enter it. You also earn new wild powers as you tour around its divergent levels. The game is thrilling and guarantees you a lot of fun.

With the endless new features that will feature in the new World of Warcraft expansion, there has been a release of the least system requirements you need to enjoy the thriller. You will need a minimum of 100GB storage space on a Solid State Drive. Although it might be costly, you will enjoy great speed as you play the game.