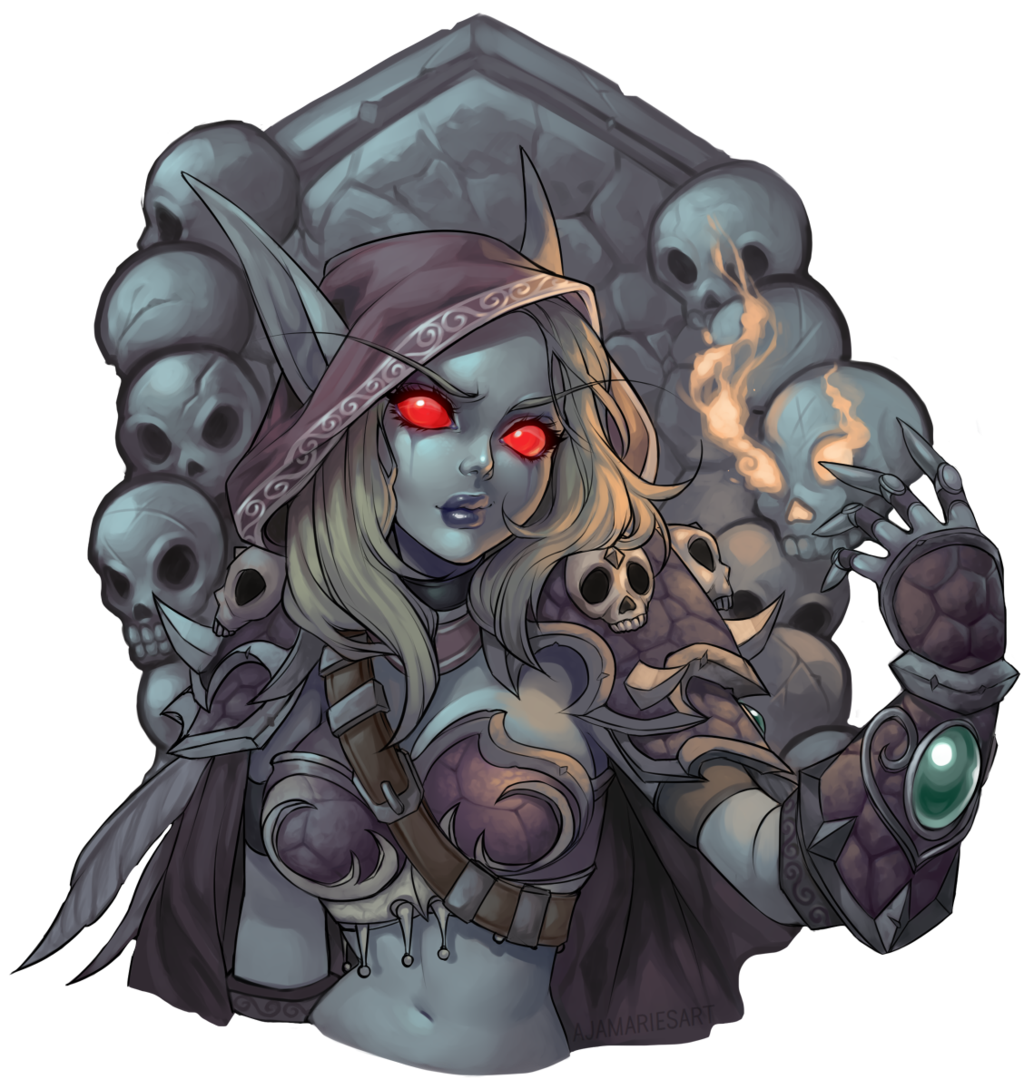 Sylvanas Windrunner also called the “Dark Lady” or the “Banshee Queen” is the famous Warchief of the Horde and the supreme leader of the Forsaken, which is among the most dominant units on Azeroth. She is a member of the famous Windrunner family and is the middle sister between Alleria who is the oldest and Vereesa who is the youngest.

Sylvanas is a dedicated warchief who is committed to defending the people. For instance, she is actively involved in fighting forest trolls in the Amani Empire, and this earned her a great reputation as a fearless fighter. In addition to this, she helped to bring down the Lich King in Northrend. The supreme ruler is also Silvermoon’s ranger-general, whose leadership expertise and martial bravery were unequalled.

The Abilities Of Sylvanas Windrunner

Sylvanas is a skilled archer an art that she has mastered as a high elf. To date, the bow and arrow remain the weapon that the warchief prefers to use. She possesses a powerful scream that has the capability of silencing and weakening all her enemies or bolstering her allies powers. Sylvanas is capable of communicating telepathically by enabling her voice to invade the thoughts of other people.

Sylvanas is a skilled ranger whose successes in the battlefield and beyond are unmatched. Hers was a success story, rising from a normal ranger to the rank of Silvermoon’s Ranger-General. In this position, she acted as the military leader of the high elven forces. She is seen as a fearless and talented warchief.