Revered among the fans, BlizzCon is a gaming convention held by Blizzard Entertainment to promote its major franchises. What started as a promotion for the additional playable races in World of Warcraft, soon grew to be one of the most important gaming events in the world. The convention is featuring Q&A panels, trailers, and presentations for the upcoming Blizzard games. For true Blizzard fans, Blizzcon is the place to be. Soaring Numbers of visitors Lovers of video games aren’t known for their outgoing nature, but even so, Blizzcon was able to attract the audience. The admission for the first Blizzcon 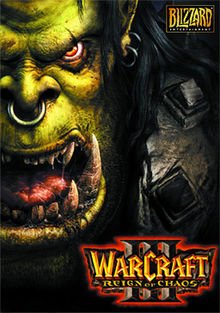 Warcraft 111 is an advancement by Blizzard entertainment from the earlier warcraft 11. It is a creative and a significant milestone for this game provider company. The game is easy to play and easily understandable for starters. The player need to utilize their original workers to assist them in the construction of buildings. The initial workers are also essential in lumber harvesting. How You Win For any player with an intention to win in this game, they have to be keen on their heroes. Heroes are the major determinant of who is going to win or lose in any specific 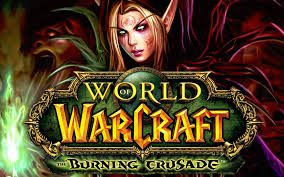 World of Warcraft is an expansion pack for the game series World of Warcraft. It was released January 2007 in North America, Australia and Europe and in February of the same year, it was released in Asia. The expansion pack adds two new races to compete with different starting areas, a new dungeon, PVP options, new arenas as well as new trade professions. Alliance And The Horde The Alliance and the Horde are different races in the game World of Warcraft. These two groups have been fighting each other since the First and Second Wars, and it is these wars 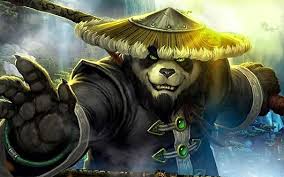 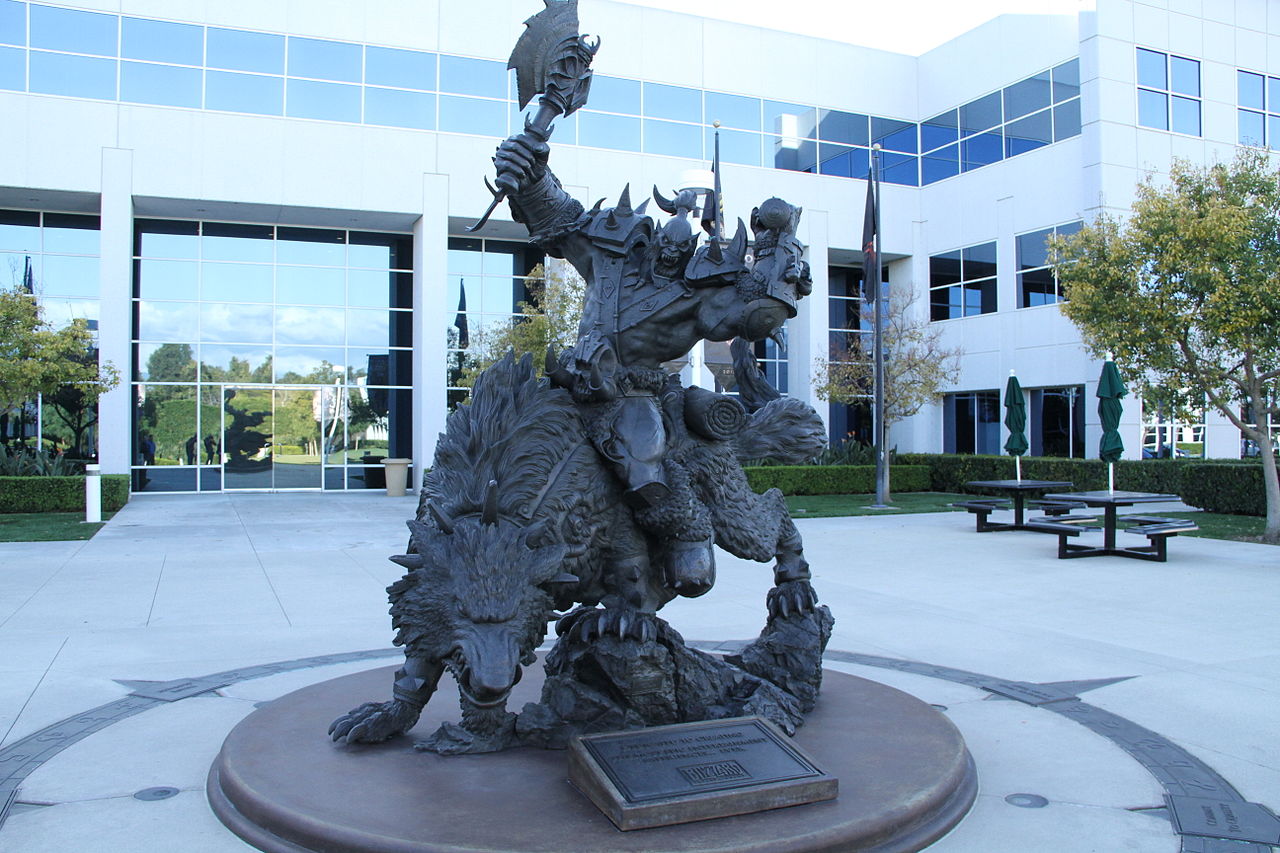 Even in the thrilling and ever-changing realm of video games, you’ll rarely find a developer that inspires so much awe and reverence as Blizzard. This gaming giant from Irvine left an enduring mark in the chronicles of video game history. From its earliest days, this company designed innovative games that blurred strict borders between genres and set new standards of visual beauty, narrative quality and addictive and engaging gameplay. The Exciting World Of Blizzard Video Games Already their first independent video games made clear that they aren’t just your ordinary developer, but creators of entire gaming worlds, immersive, plausible and

On this website we will post about everything world of warcraft related. Everything from what was presented at blizzcon to how to farm gold in the most efficient way possible. We hope that you will enjoy the website and that you put it as a bookmark. // worldofwconline writers