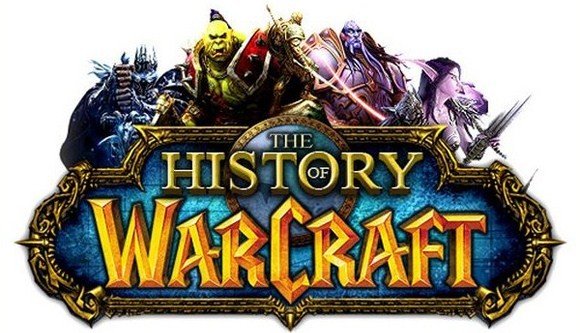 Developing and launching a successful game is quite tough, and maintaining a successful game for decades requires a combination of passion, zeal, hard work and craft. The developers of World of Warcraft (Blizzard Entertainment) have taken this into consideration which has enabled them create a game that has surpassed the customers expectations. For more than 15 years, World of Warcraft has remained gamers’ sensation across the globe.

Developed by the renowned Blizzard Entertainment, World of Warcraft is a nerve-wracking massively multi-player online role player (MMORP). It is fourth game in the warcraft fantasy sequel that has a rich history dating back to more than 15 years. Actually, it was launched in 2001, roughly around 4 years after the release of Warcraft Three: The Frozen Throne. Like the previous releases, World of Warcraft takes place in Azeroth, a mythical world familiar with other sequels.

Development of the Game

World of Witchcraft was introduced for the first time at European Computer Trade Show in the year 2001. The official release of the game was 2004 which implies over fours of dedicated testing before getting into the market. With many awards to its tag, this game has in-built 3D graphics which make the use of proprietary graphics engine as used in the previous release.

World of Warcraft in Summary.

World of Warcraft is a true representative of the quality of Blizzard Entertainment games. The game is incredibly friendly especially with its open environment environment that gives freedom to players. There are quests which are meant to help the player make a move while spreading characters in different zones to avoid cases of possible collision.